Dear visitor, you are about to buy one play.
If you wish to continue, please click the
Proceed to payment button below.

The evil and greedy Sheriff of Nottingham arrests Robert, Earl of Huntington, on his wedding day with Lady Marian and takes away his castle, land and title.

Robert escapes to Sherwood Forest and, with the help of Little John and Friar Tuck, starts a fight against the Sheriff. Robert becomes a leader to all England and changes his name to Robin Hood. From the darkness, they steal from the rich to give to the poor in order to make justice. 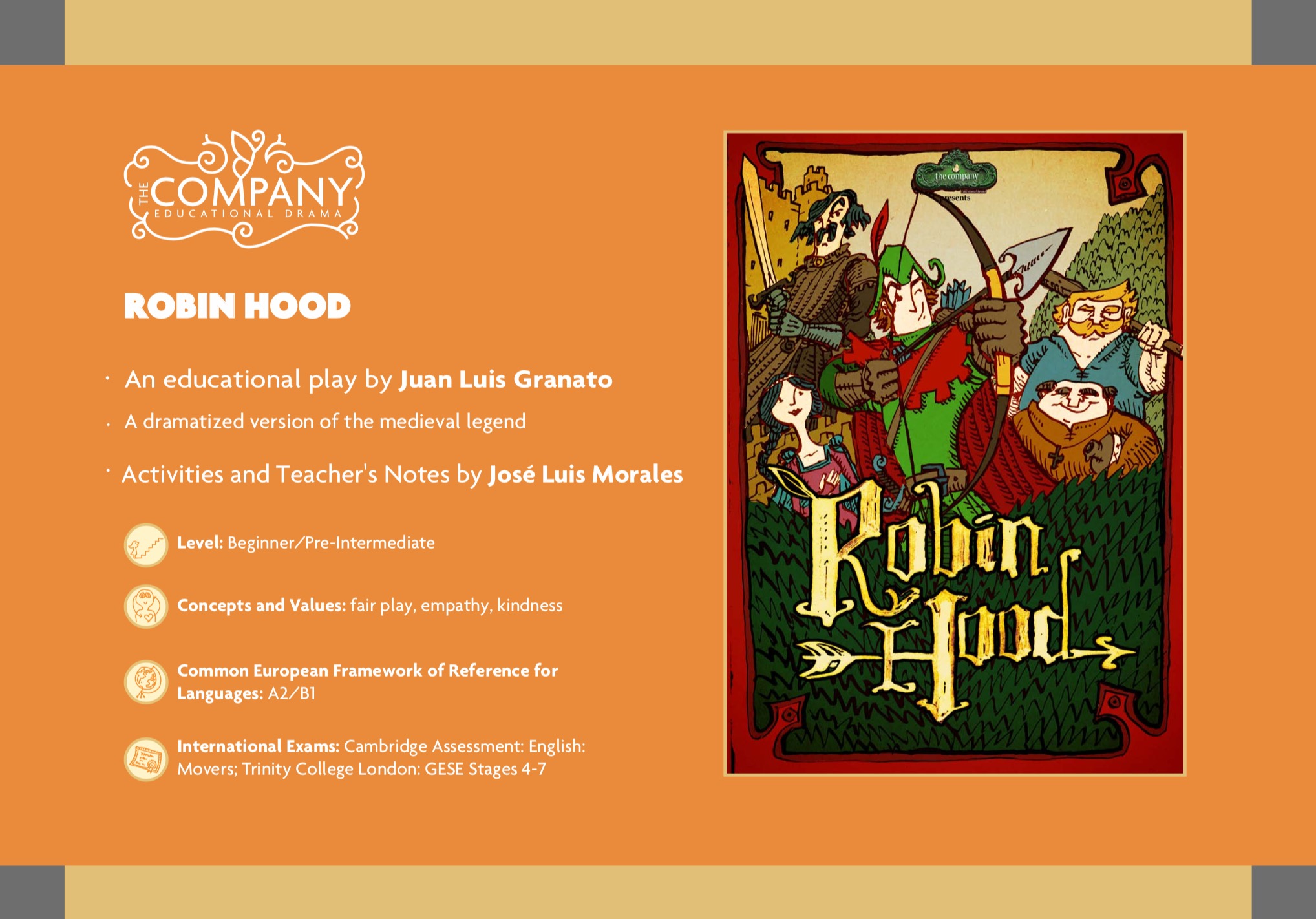 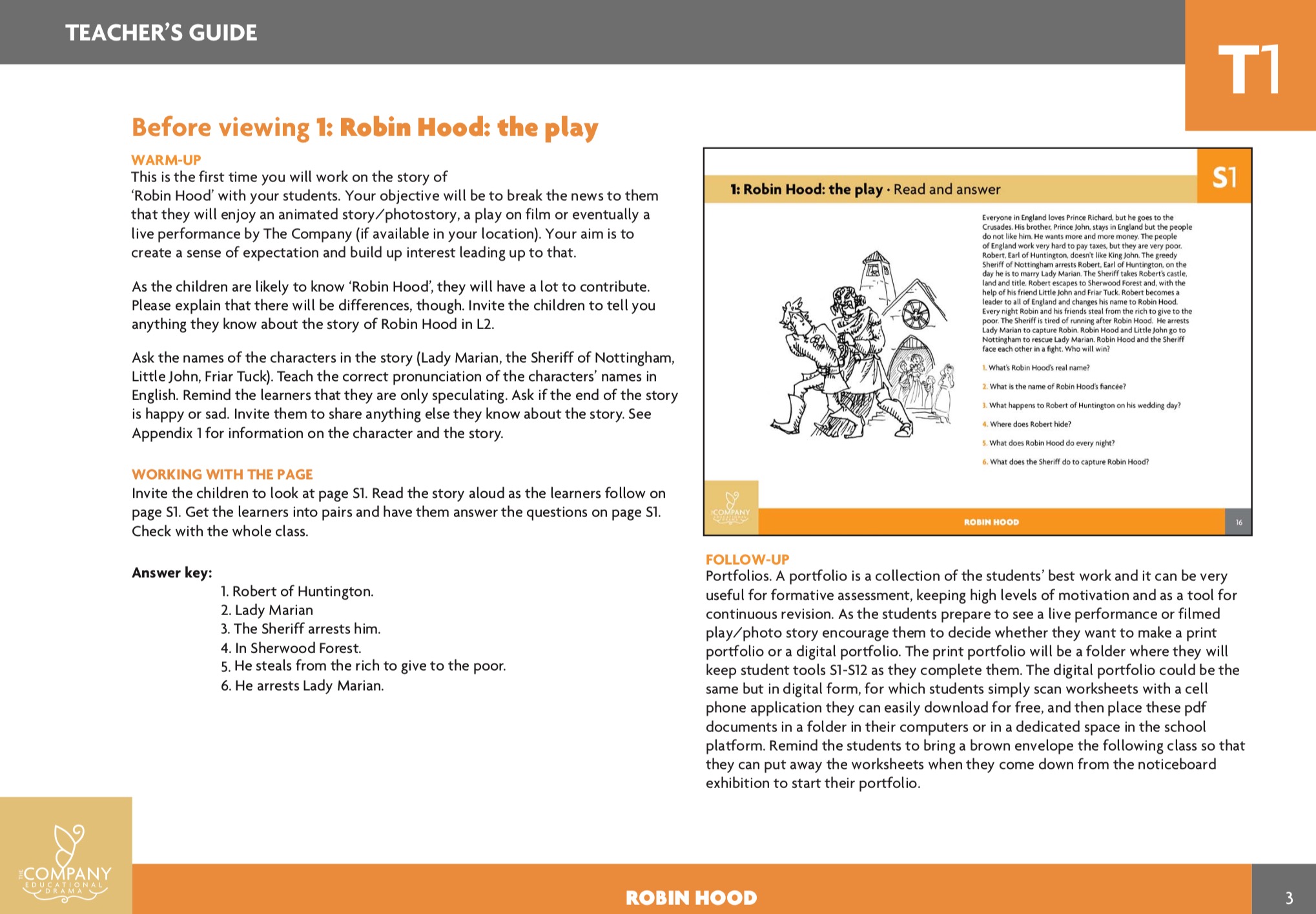 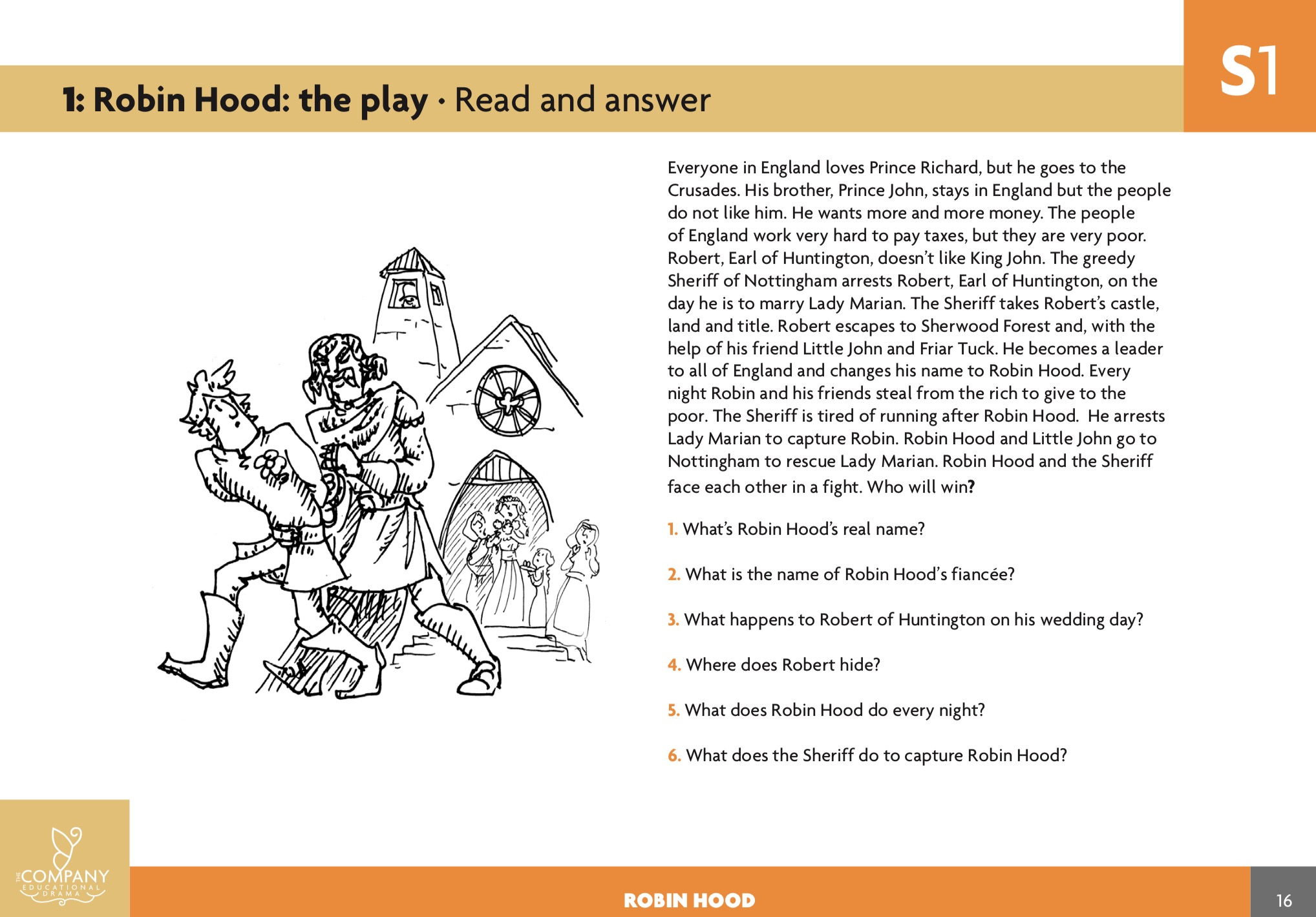 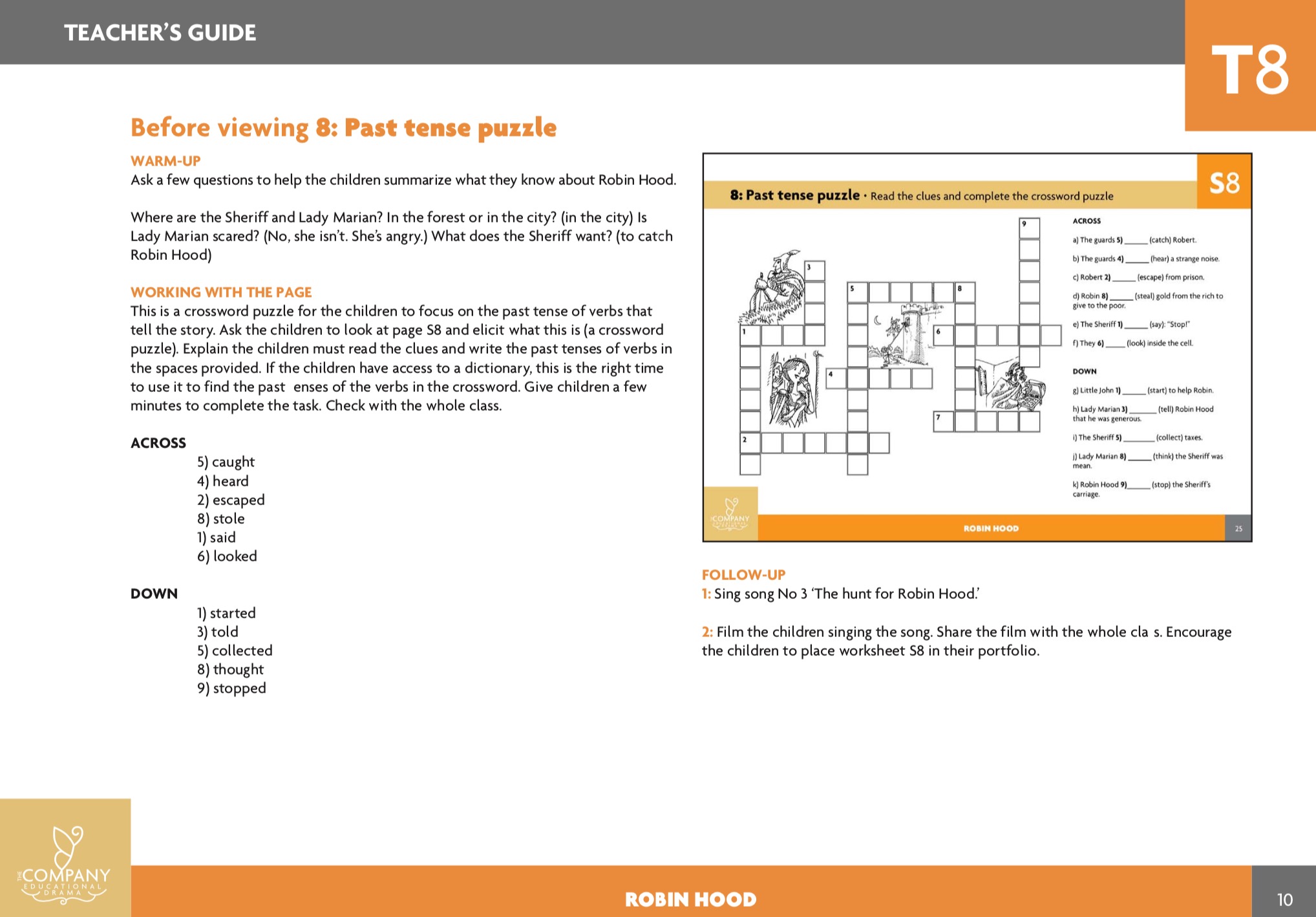 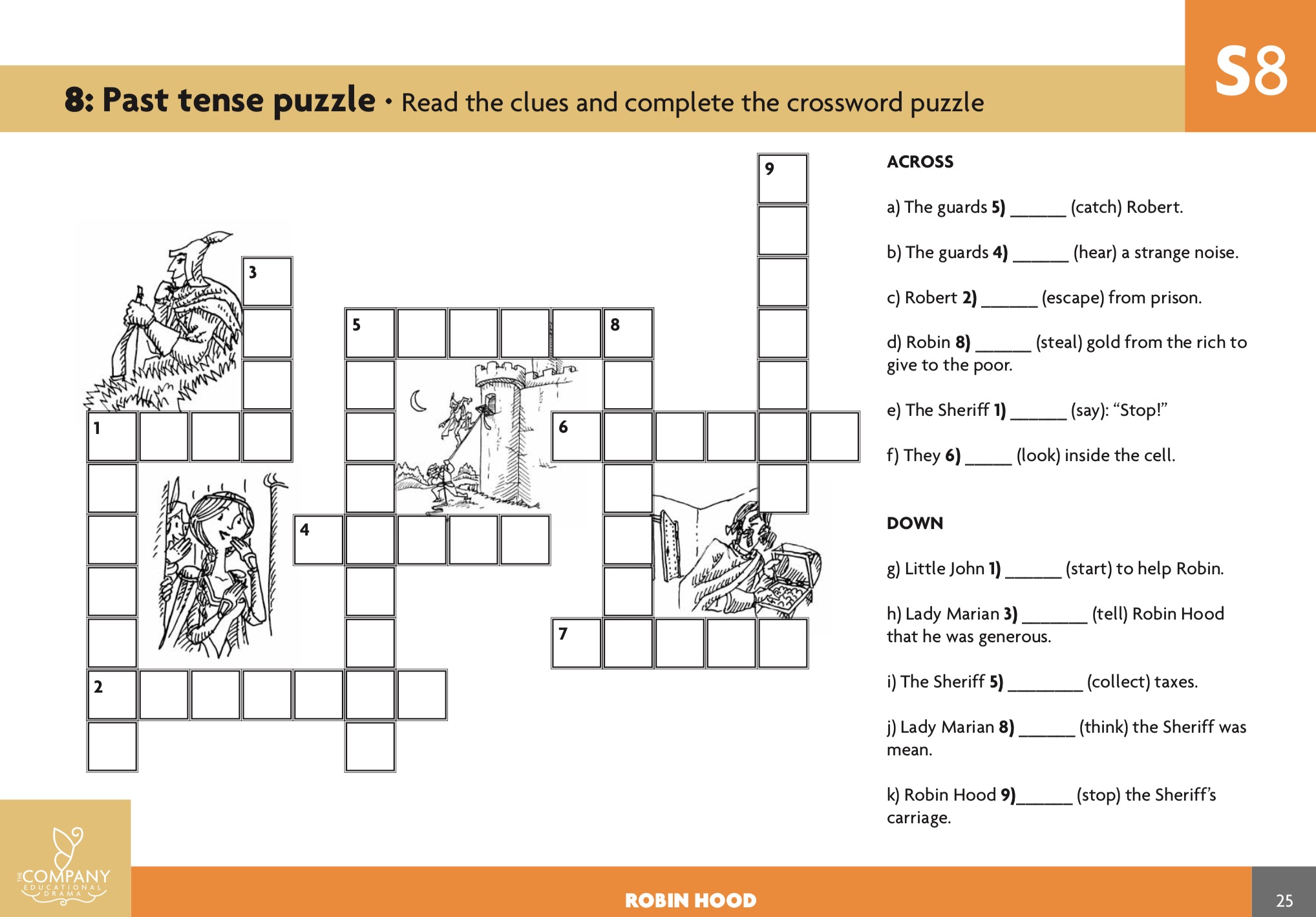 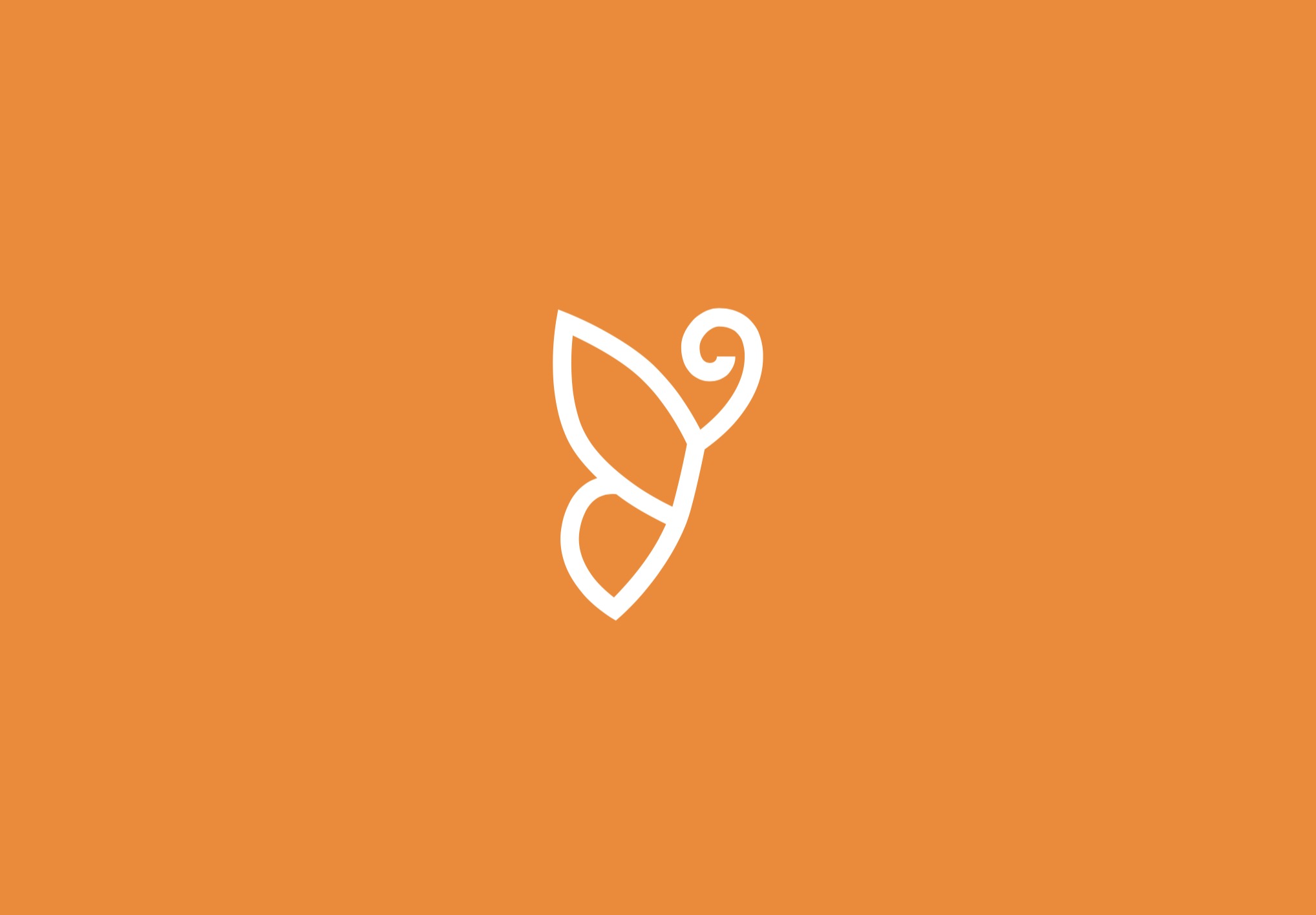 1. The birth of a legend 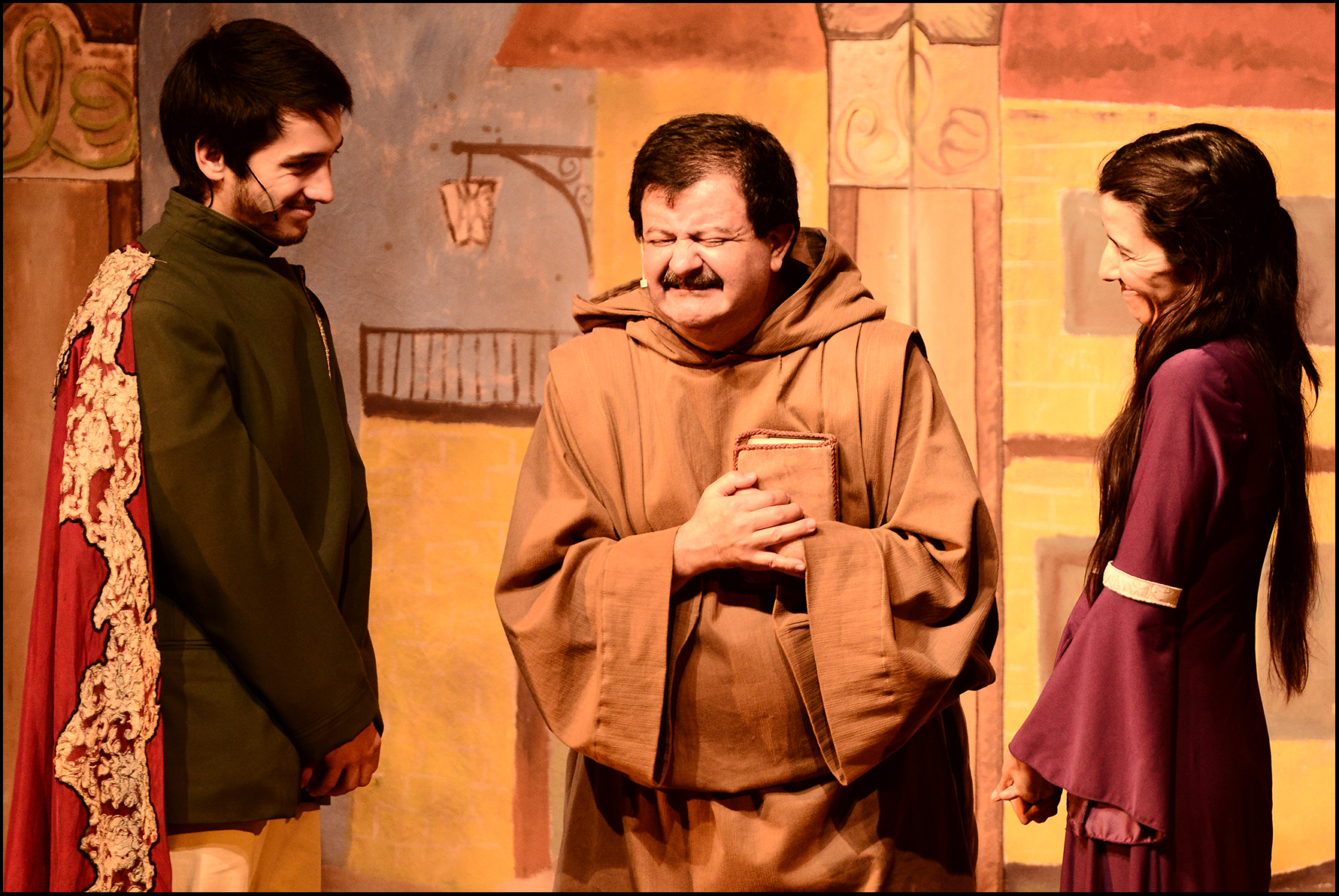 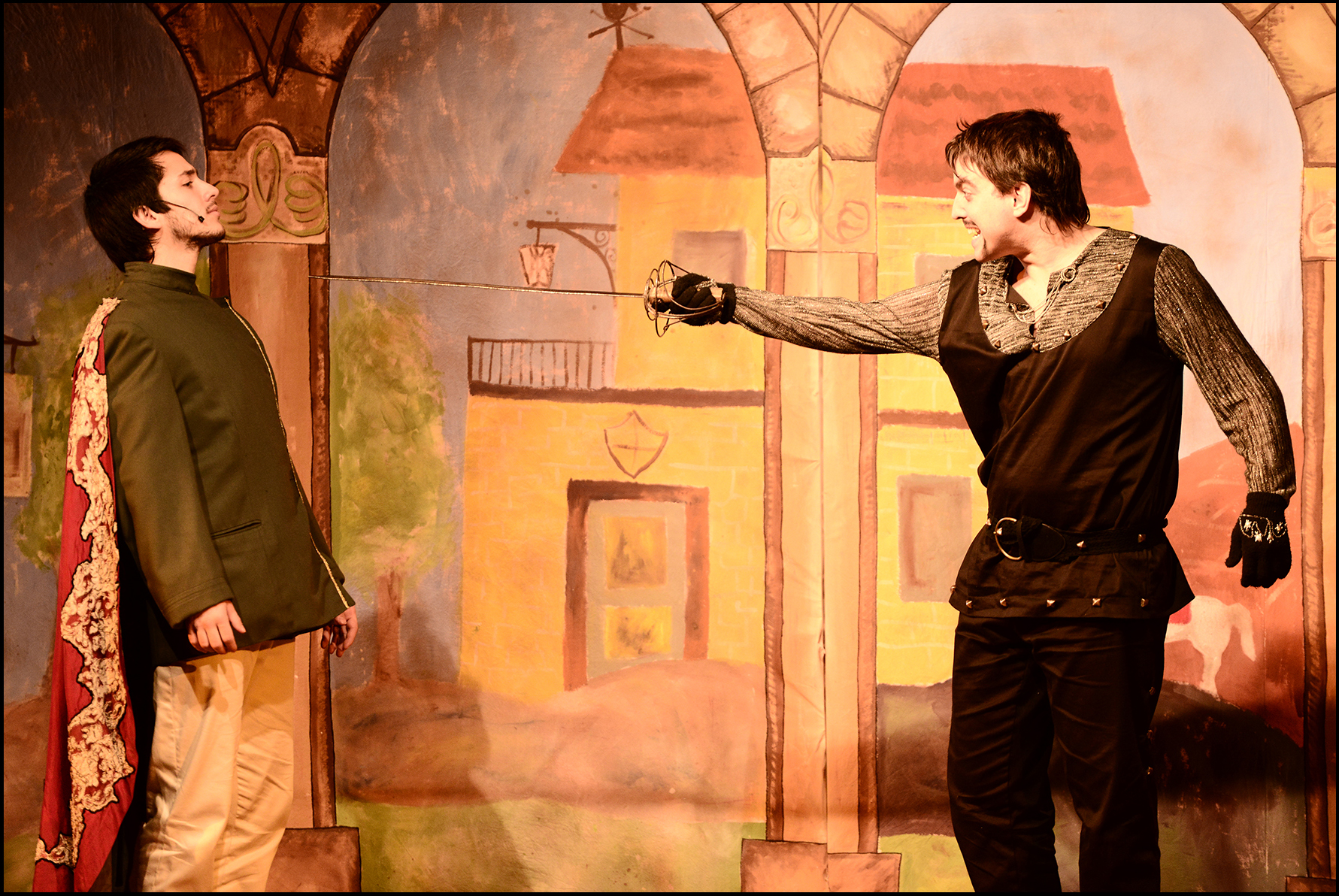 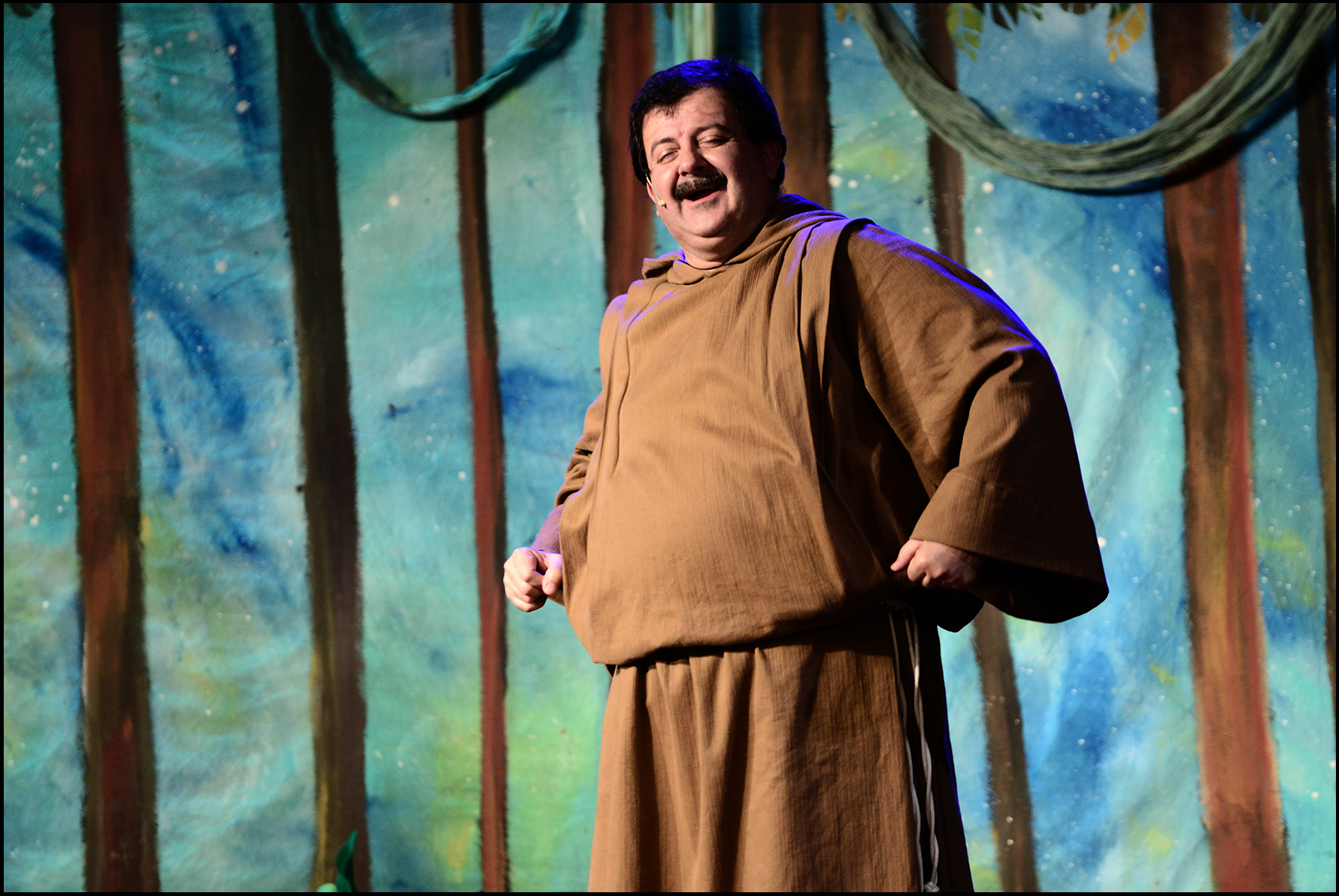 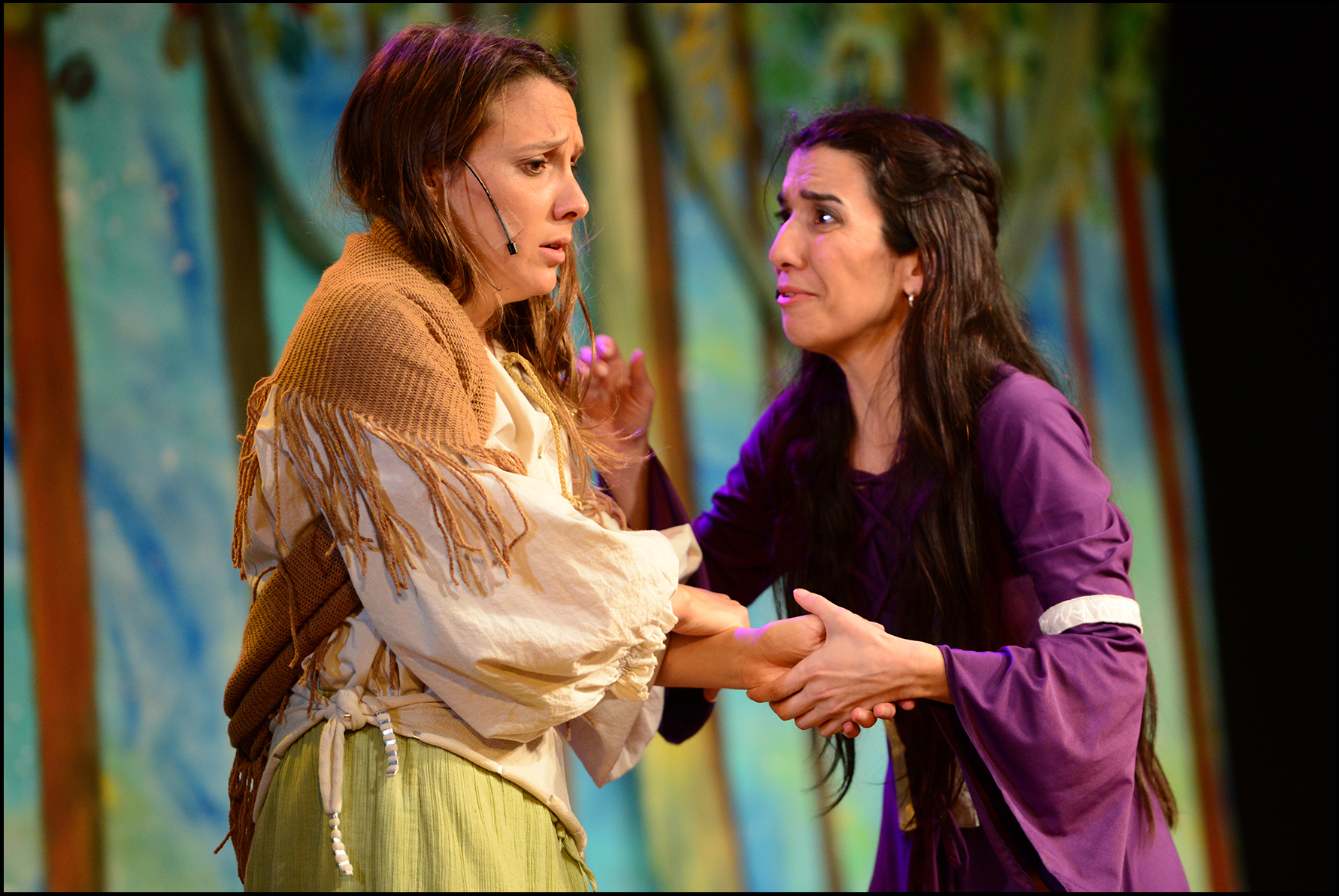 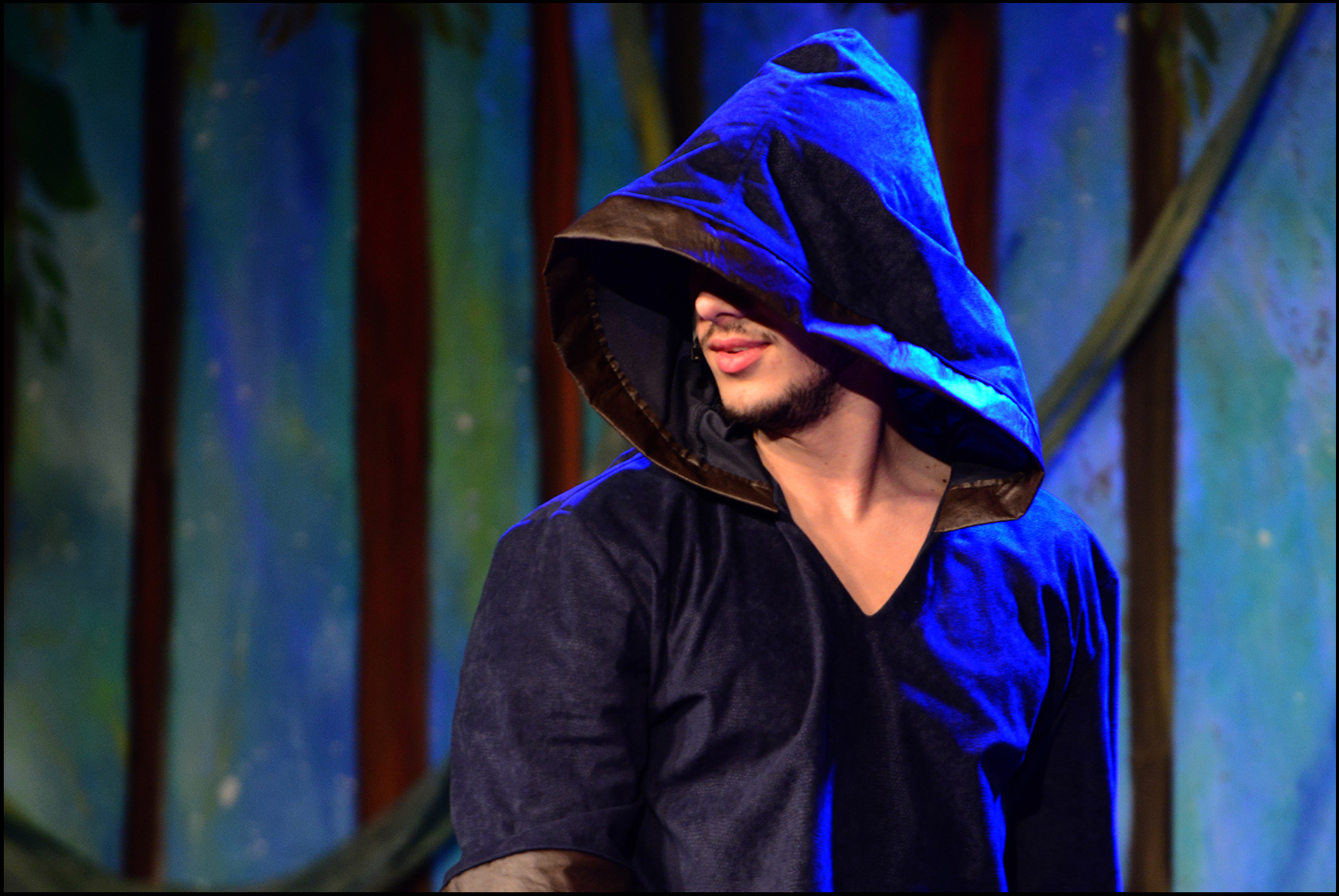 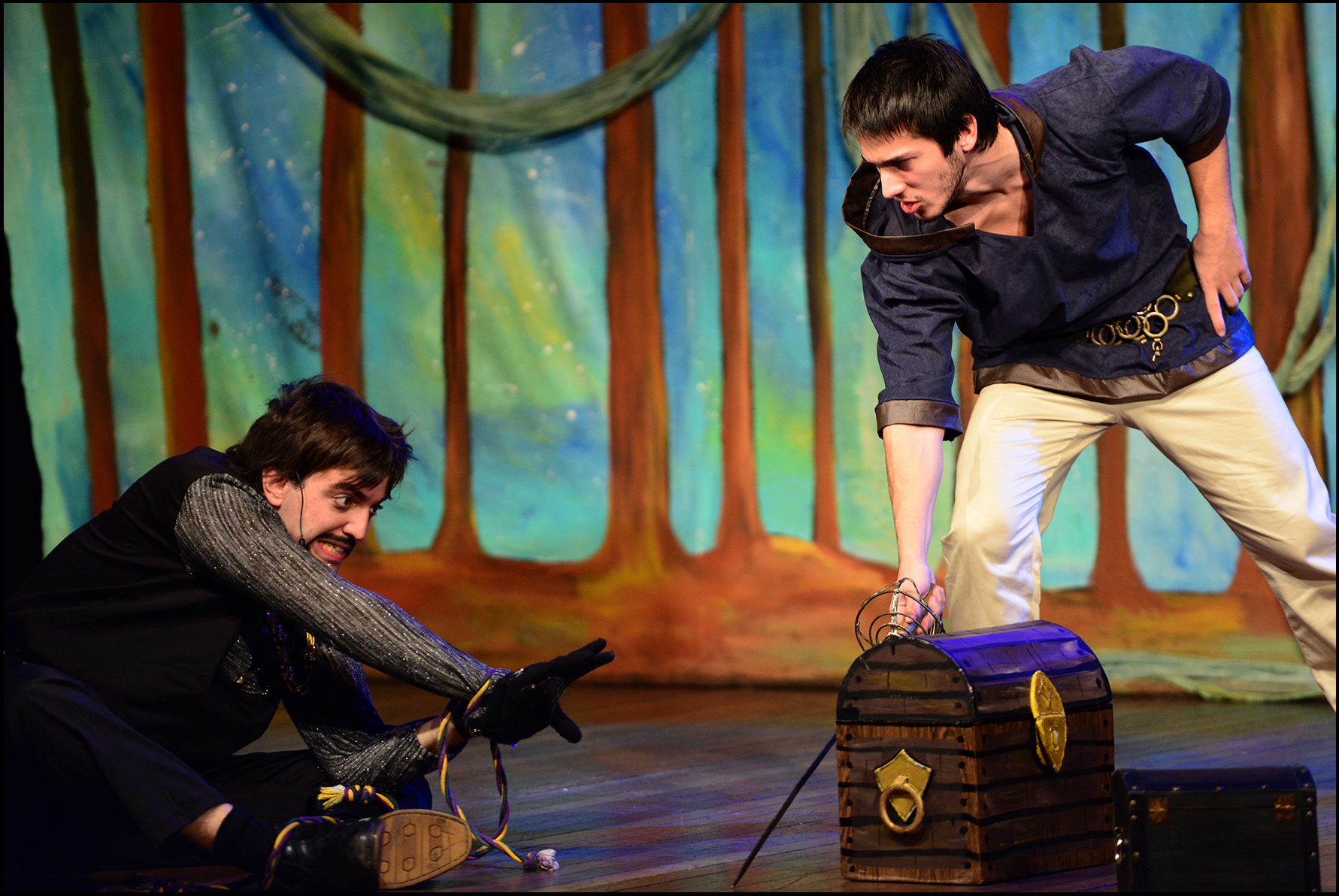 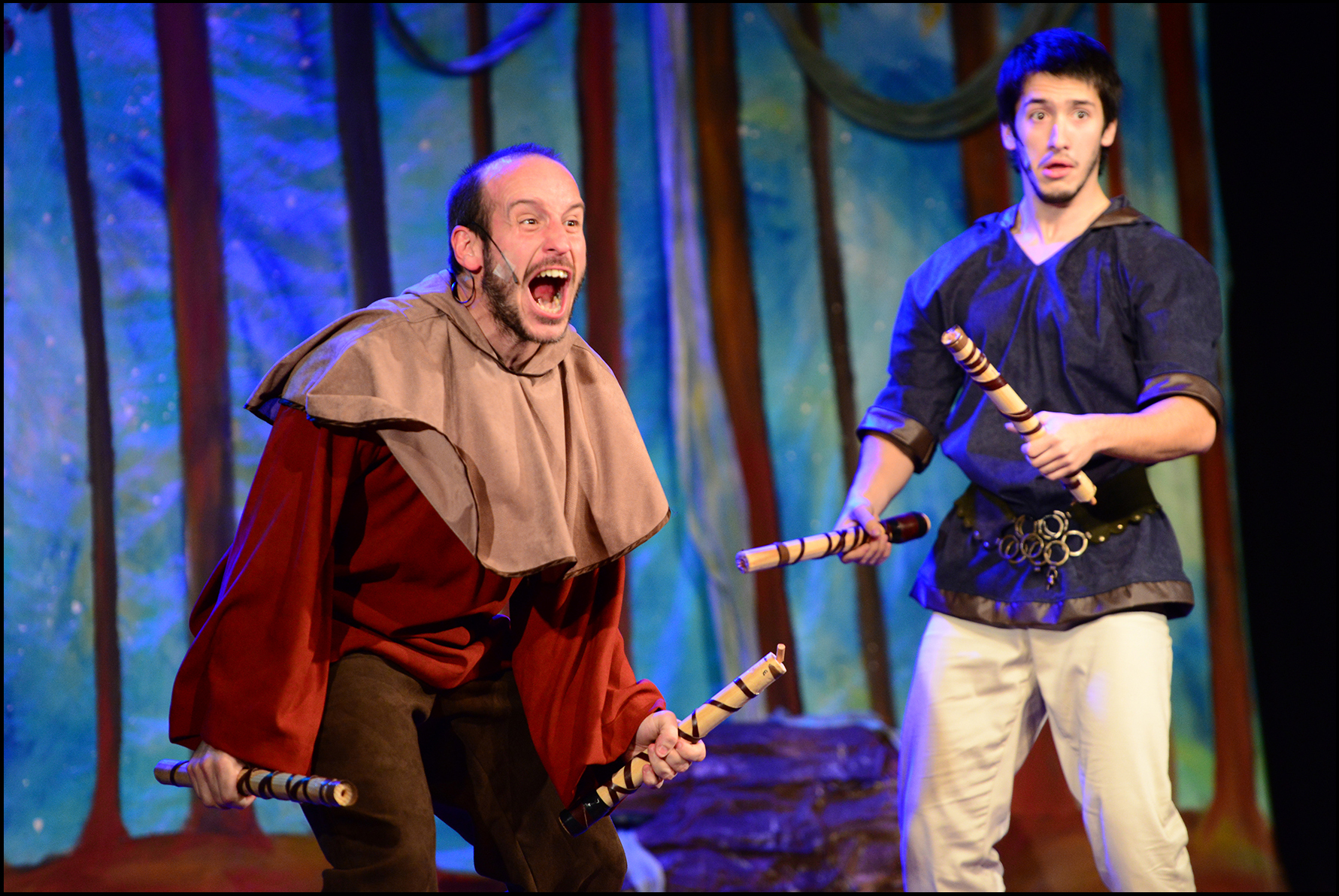 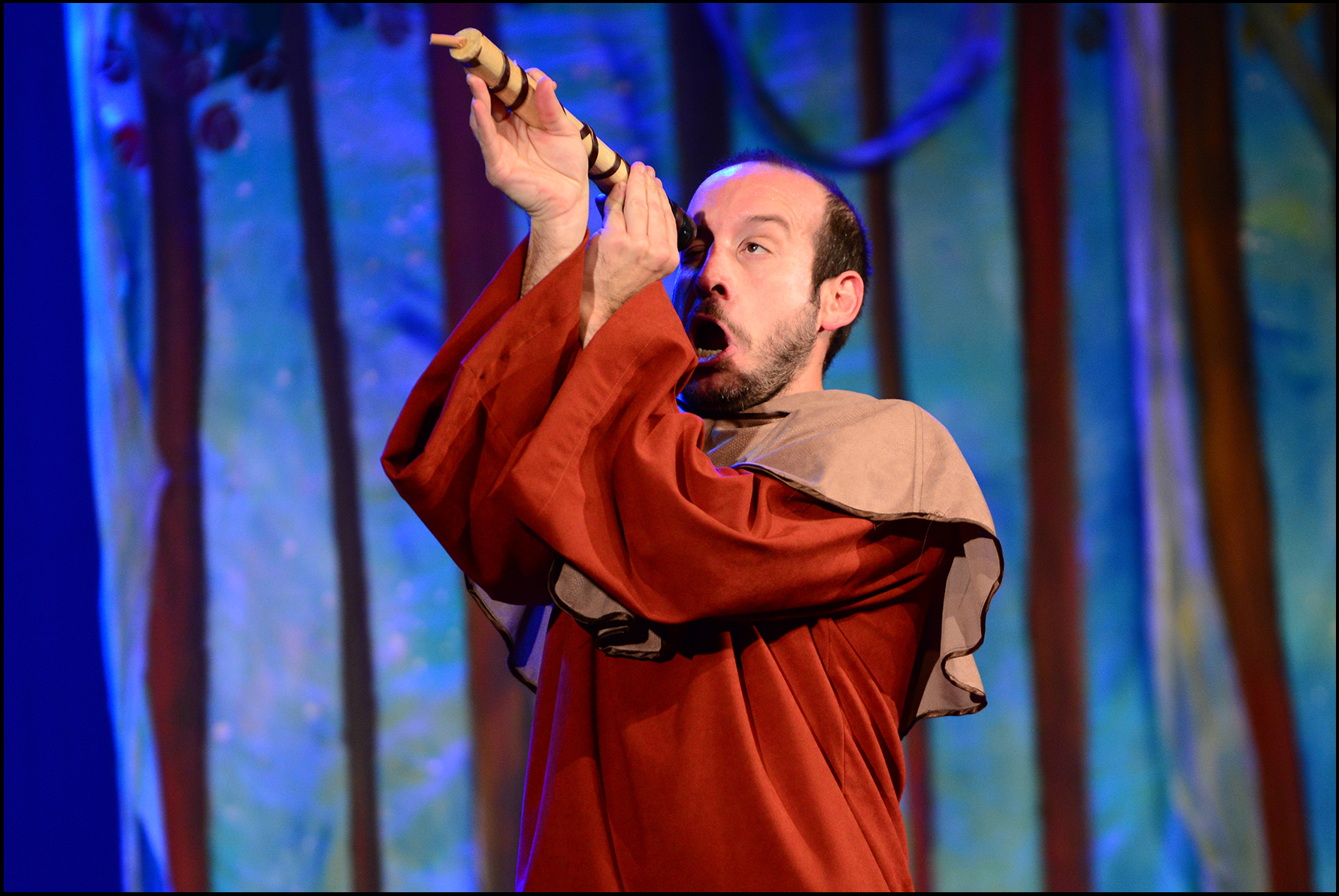 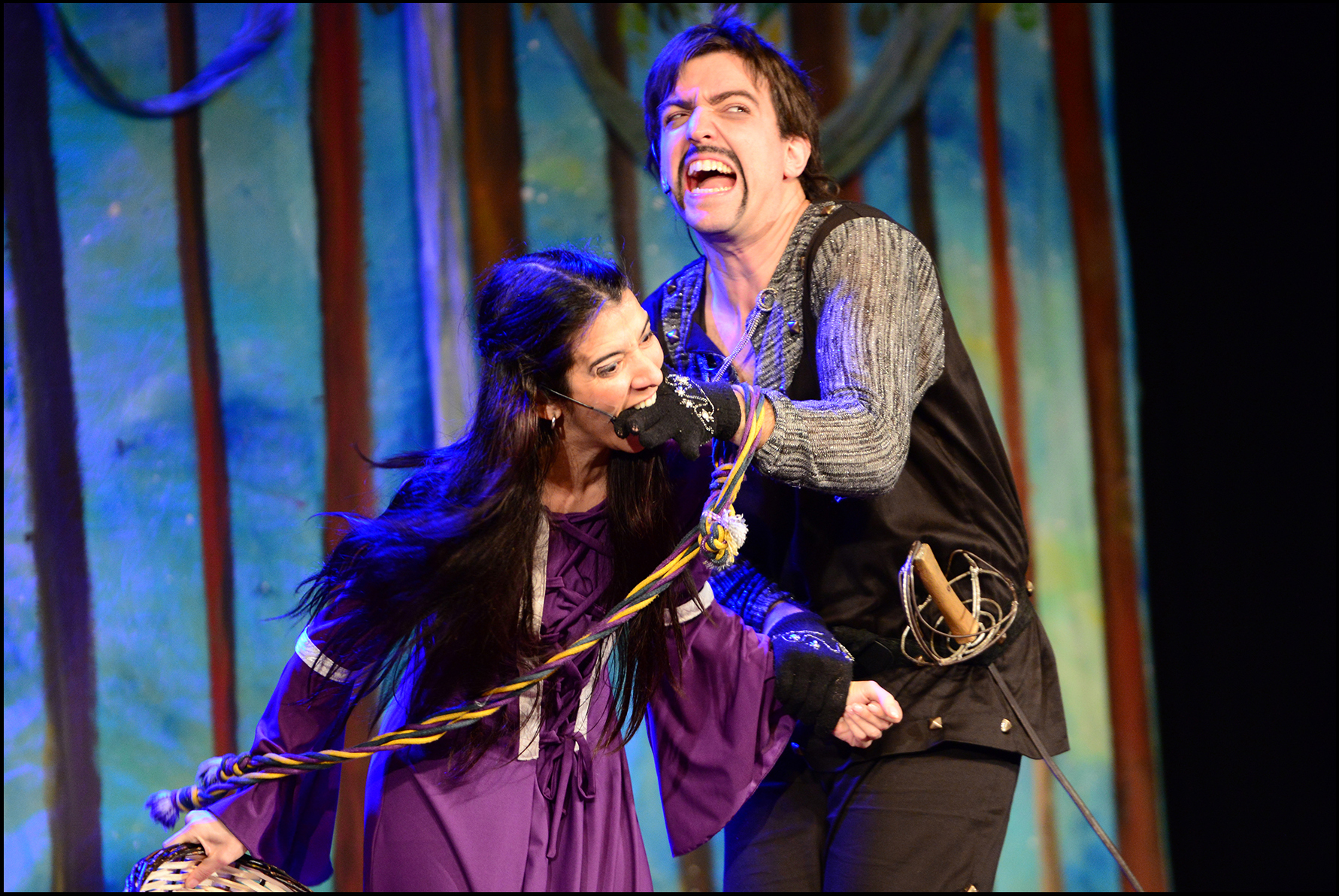 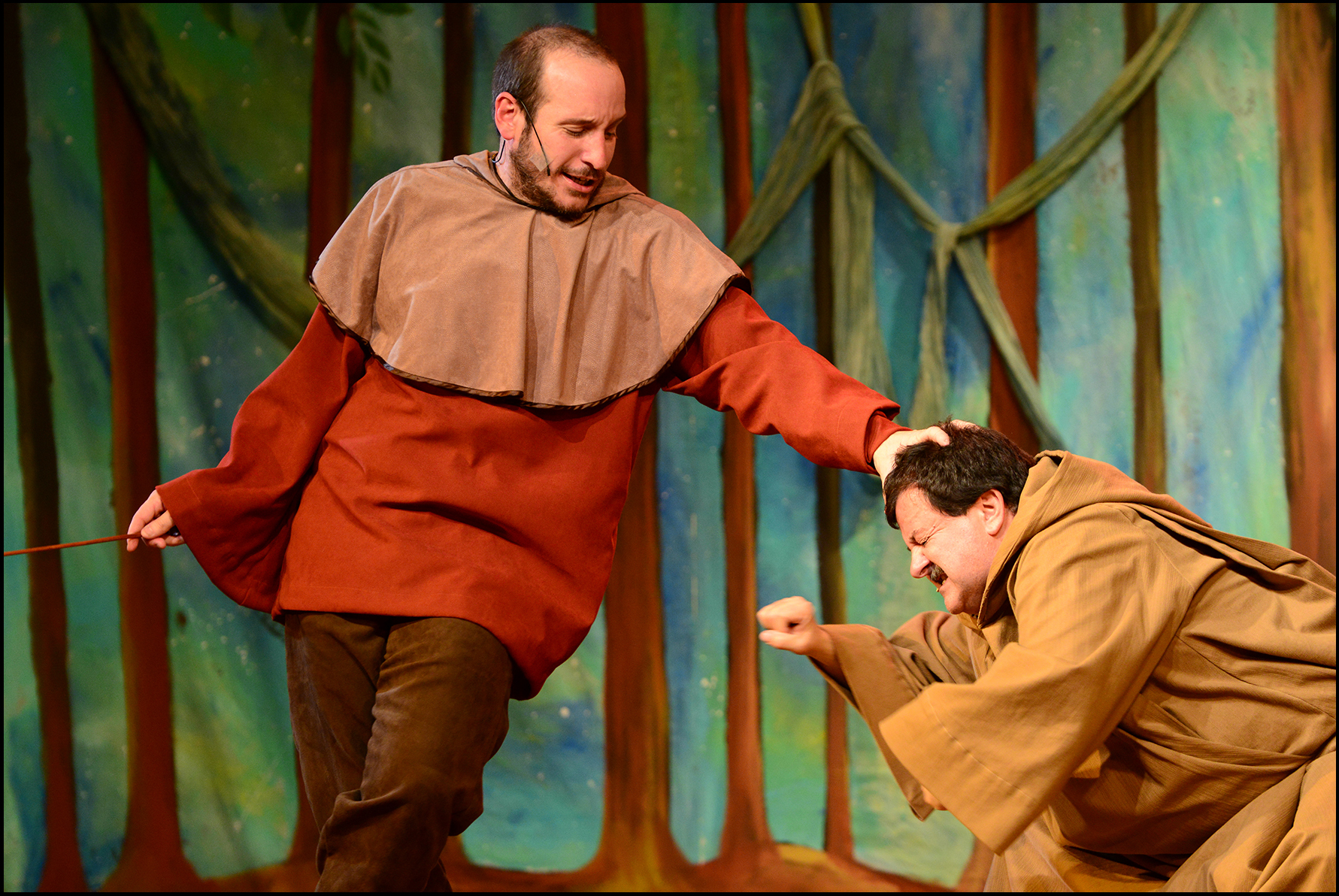 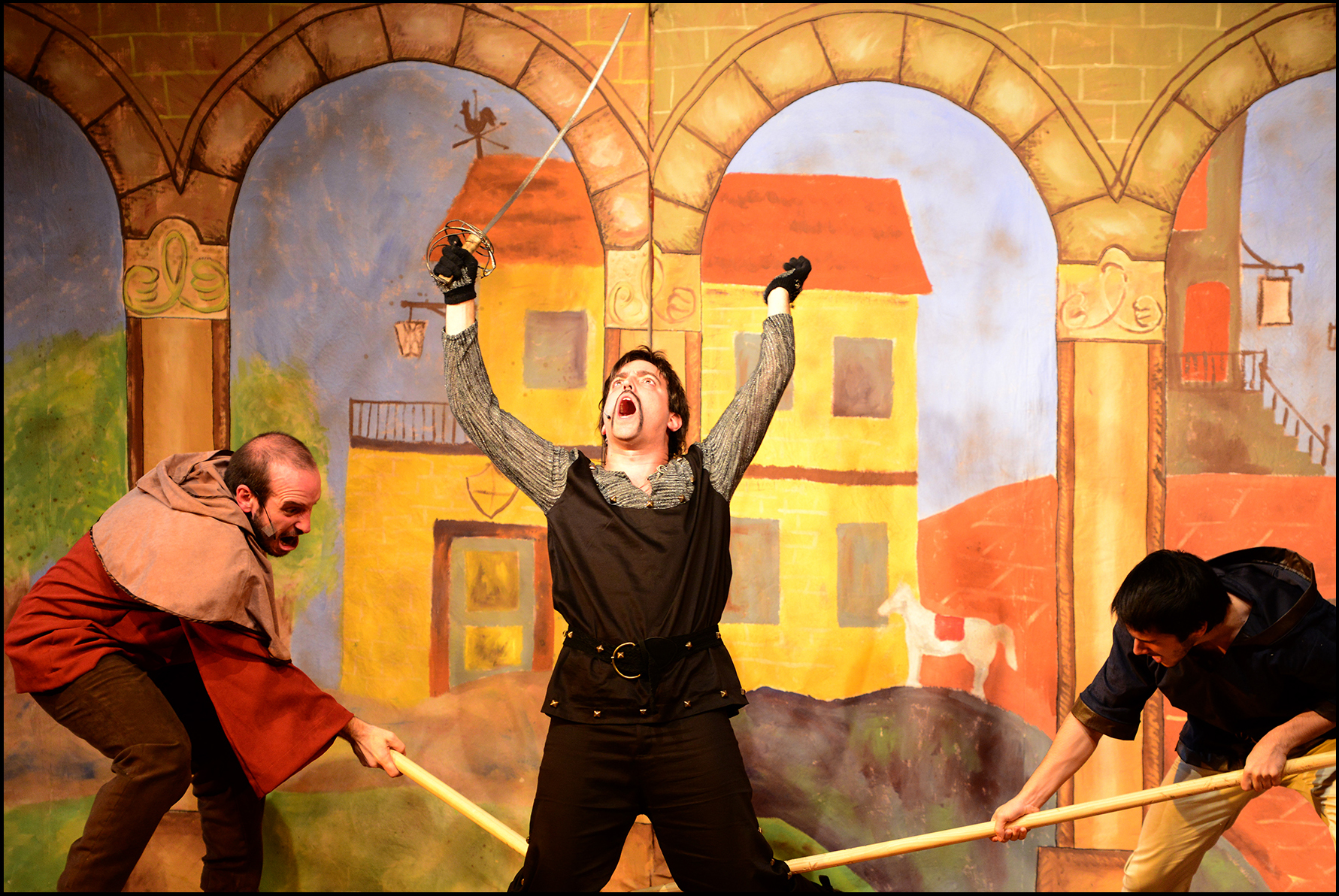 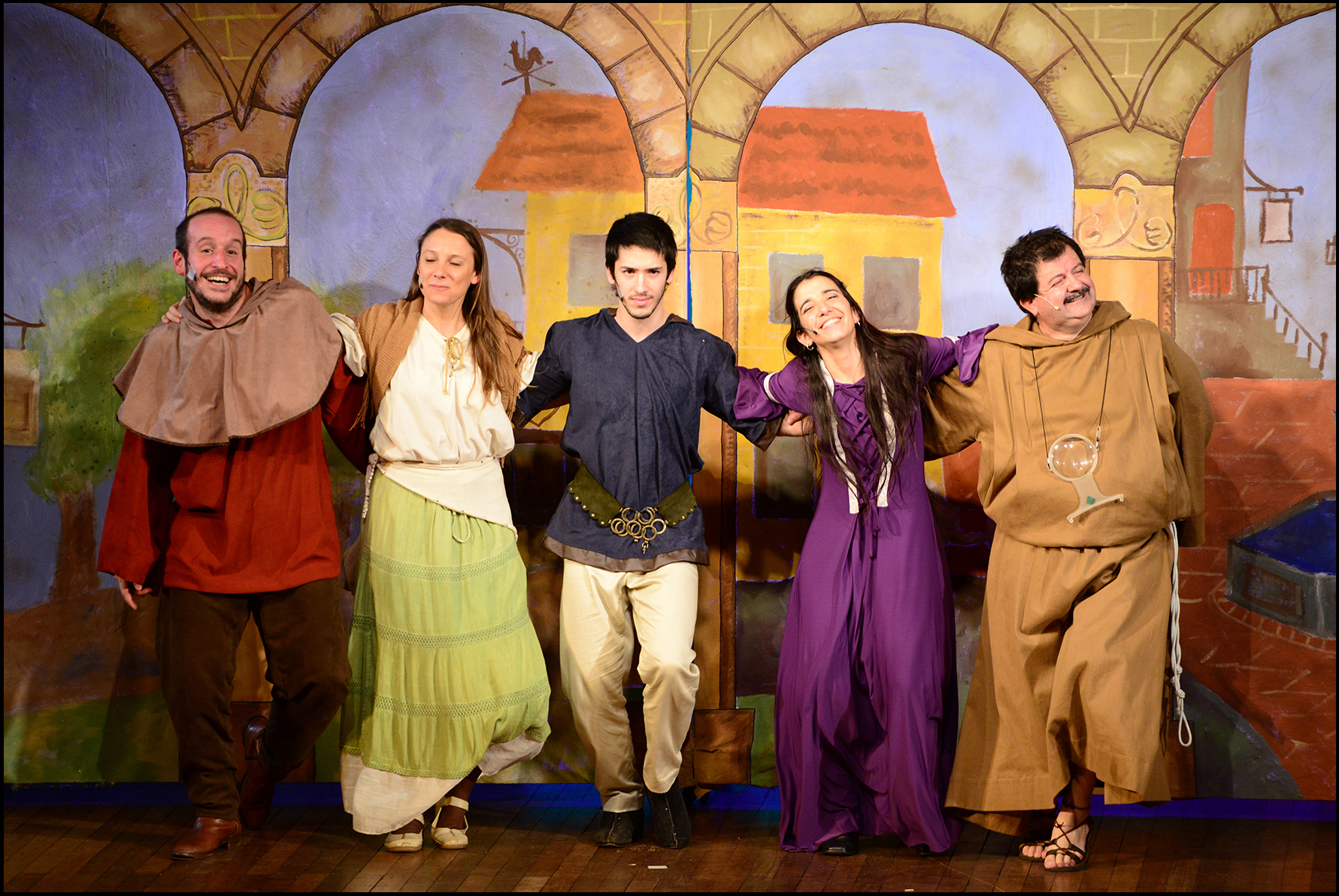